CES 23: Intel and AMD could completely wipe the floor with each other in very different ways 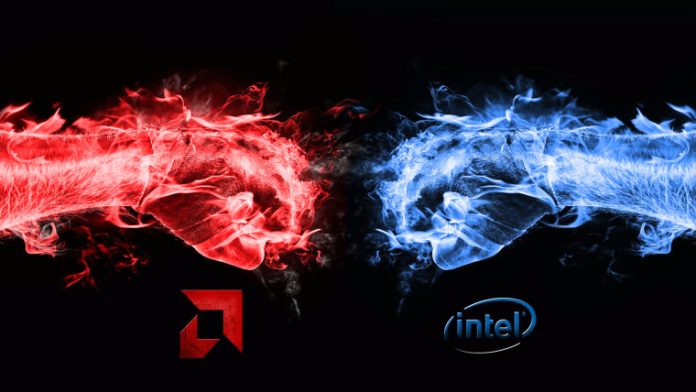 The Consumer Electronics Show (CES) 2023 event is scheduled to take place between January 5 and 8. At the show, both Intel and AMD are expected to unveil their own new line of desktop processors. While AMD is expected to reveal the Ryzen 7000X3D chips and Ryzen non-X SKUs, Intel is apparently planning to announce its 13th generation Raptor Lake non-K processors. A new report, courtesy of VideoCardz, reveals the alleged lineup.

You can see the supposedly full lineup, their specs and prices, in the image below:

While AMD will have an answer to the new i9s, i7s with its own non-X models, there will be nothing to go against the i5s and even the lower i3 models, at least in terms of price. Thus, if Intel has enough inventory for these chips and if prices are kept reasonable, Team Blue could take a significant chunk of AMD’s entry-level market share.

Meanwhile, on the flip side, AMD has its own Ryzen 7000X3D lineup that’s apparently ready for CES as well. These chips with 3D stacked V-Cache are again expected to perform really well in games and any such workloads that are sensitive to latency and memory speeds. Last year, AMD unveiled the Ryzen 7 5800X3D and it beat Intel’s best competing chips in gaming. Something similar is expected to happen this time as well and AMD can reclaim the gaming crown by beating Intel’s flagship model i9-13900K. Maybe only the rumored 13900KS can compete although this is not confirmed as of now.

Therefore it seems that both AMD and Intel have a winning card this time, as both companies are going to attack their rival in a segment where the other is not ready at least for a moment.