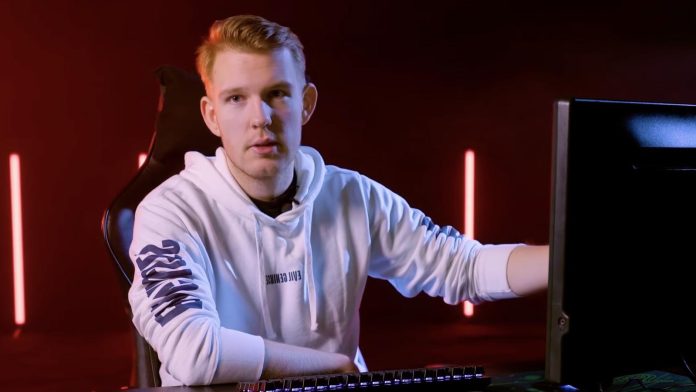 As a result, the Virtus Pro player Kamil Koma Biktimirov was banned permanently from all PGL and Valve events because he impersonated others and he secretly played for his team to help them win the Open Qualifiers.

Koma lent up until the announcement, admitting that he played an official match with another account after listening to the complaints, and that it was a mistake. The 20-year-old carry followed his statement by asking for a reduced sentence. It wasn’t well-known to the community and got much attention among pros and fans alike.

A Star of the Shopify Rebellion on Dec. 20 shared his thoughts on the ban. He admitted he’s very proud and wants all players like that to be removed.

What do you think about the ban on the VP players? I think it’s great, he said. Taking money, planning money, finance and all sorts of secondary accounts. Get them the fucks from Dota. I think it is so good. That’s my honest opinion.

Cre1ts anger at perpetrators seems to have run deep. The Danish star started talking with a slugger, account sharer and booster in the film, even in games that aren’t official. He has less problems with professional players (including his teammates) who use smurfs because their MMR makes it almost impossible to find games, but still thinks it stupid and doesn’t condone it.

He explained that he had to smurf because you couldn’t find games, but it didn’t happen anymore. I’ve no idea why. That is a very personal approach.