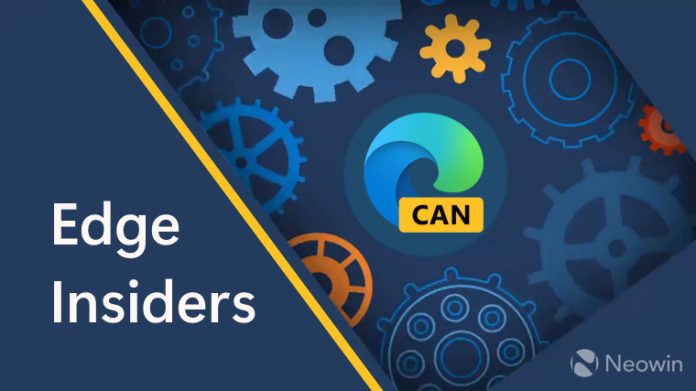 Back in April of this year, traces of an integrated VPN (virtual private network) known as “Secure Network” were detected in Microsoft Edge, powered by Cloudflare. A month later, the Redmond company officially announced adding some more details about the new feature. In September, the Microsoft Edge Secure Network Preview service finally went live on the Canary channel. However, it was a controlled rollout, so not everyone is offered the feature, but those who were offered it could enjoy 1GB of free VPN data.

Fast forward to today, and the The latest version of Edge Canary, v110.0.1563.0, has undergone a major overhaul like the previous 1GB cap on the Edge Secure Network feature. Removed and uploaded Offer 15x more free data at 15GB. Reddit user and Edge enthusiast Leofa64-2 Noticed this change in the latest release, and it is indeed a big one. 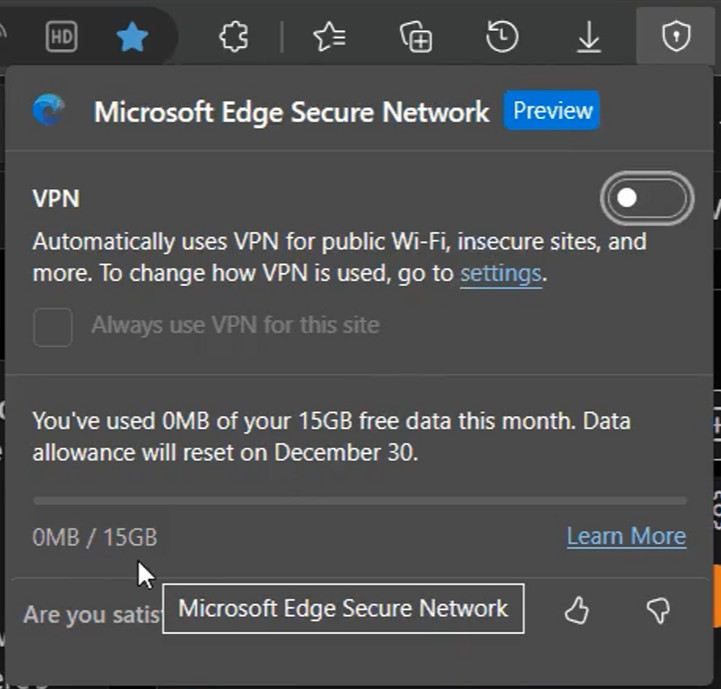 To test Secure Network, download Microsoft Edge Canary from the official website and sign in with your Microsoft account (MSA). Note that using a secure network during the preview period requires the MSA to track data usage. It can be activated in the “Privacy, search and services” menu in the settings.

Of course, this is still a preview feature in testing, so whether it will make it to the final stable channel build is anyone’s guess. And if so, Edge could become a tempting browser choice for those who enjoy browsing anonymously with a VPN, but don’t want to pay for it.