New Updates To be revised for the year 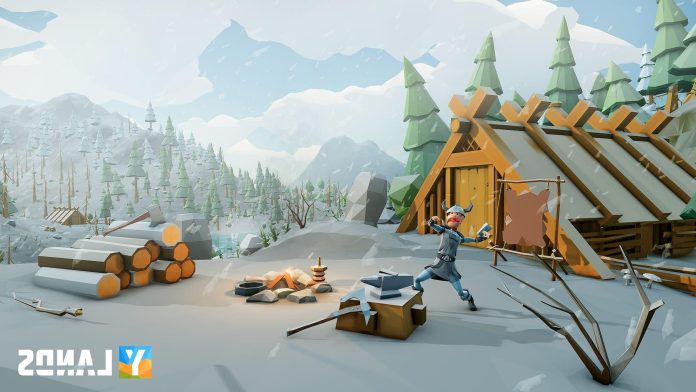 Bohemia Interactive recently released a big update for the game Ylands, due to its version 1.11, the version also known as Crafty Crafts. The update adds a bunch of content, so you can get more creative, including better blueprints, a new gifting system, a new crafting menu redesign, fixed visuals, a toolbox for making up […]