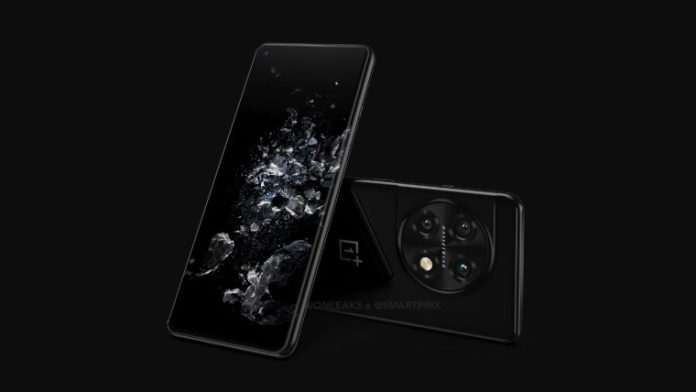 OnePlus usually launches its new premium phones in the first quarter of every year, and it looks like the company is ready to keep the tradition going at least until next year. The Shenzhen tech brand took to Twitter to announce when it will hold its next OnePlus 11 launch event, which is, for some reason, called “Cloud 11.”

OnePlus has confirmed that it will launch the OnePlus 11 on February 7 at the Cloud 11 event in New Delhi, India. The device will launch worldwide on the same date, according to the famous leaker Ishan Agarwal. OnePlus 11 is not the only device the company will talk about. According to the leaker Max JamborThe company will also launch the OnePlus Buds Pro 2 alongside the luxury device.

Oddly enough, you won’t see a “OnePlus 11 Pro” at the launch event. But this is not surprising, as it has long been rumored that the company will drop the “Pro” from the OnePlus 11. However, according to reports, it will be just like the “Pro” but without OnePlus officially mentioning it. Last year, the tech company did just the opposite by ditching the regular OnePlus 10 in favor of the OnePlus 10 Pro.

As for the OnePlus 11 specs, it will reportedly be powered by a Qualcomm Snapdragon 8 Gen 2 chip along with up to 16GB of RAM and 256GB of storage. It is rumored to feature a 6.7-inch 1440p 120Hz OLED display. Leaked renderings indicate that the device will have the same pinhole camera design as its predecessor. It is also rumored to have a 50MP primary camera, a 48MP ultra-wide camera and a 32MP 2x telephoto zoom camera. For selfies and video calls, you’ll get a 16MP selfie camera.

Are you excited for the OnePlus 11 launch event? Tell us in the comments.