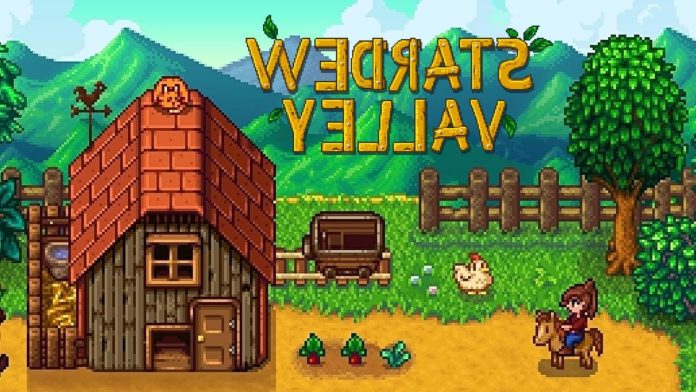 Stardew Valley was set to publish a new update for the mobile edition this week. I will also be able to get an update on the mobile version as it is the last time the update was pushed back. A lot of research has been done lately to ensure that players gain the most from their experiences, no matter what platform they have on, and that also includes many changes in the mobile version. Originally, the plan was to release Update 1.5 in December, and it would be the largest update for mobile since it was launched in 2020, giving players new characters, quests, dungeons, improved gameplay mechanics, bug fixes, and quality-of-life improvements. All these aims would provide a well-rounded experience.

For the sake of meeting the date, a Creator and developer, Eric Barone, AKA ConcernedApe, took to Twitter this week to inform people that they were working diligently to get the update finished, but didn’t want to meet the deadline. Barone wrote, “The porting team and I have been working extremely hard on the update for this time. We’re very close. We could probably get free now. But we’re doing enough for one more week to make it worth it. I accept the sole responsibility if I don’t pass the end of year target.

In the past week, the porting team and I work in an extremely hot mood on the 1.5 update. We’re very close. We should probably quit right now. But we need one more week to do that, to guarantee the quality. I take full responsibility not hitting the end of the year target.

As for our worries, waiting a week isn’t a big deal. Hell, they could push back one month, and we could find it with it, as long as it worked the first time and didn’t require a new patch every week for several weeks to get it right. That’s exactly what they’re avoiding here. And while we’re still saying that it isn’t happy for everyone, we’re sure most Stardew Valley fans agree that they’d like everything to work well instead of watching their farm glitch out.