The Xbox Game Pass January 2023: What games have been added, changed? 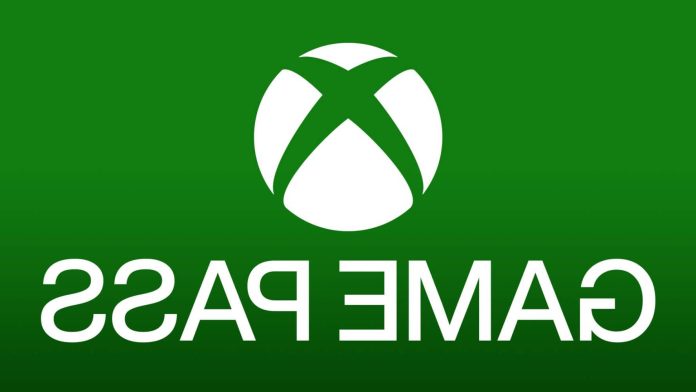 In 2022, 220 new games were added to Game Pass on Xbox and PC. 2023 starts and players won’t find many interesting things already in January. This article will update you about the Game Pass games for January 2023. Which games will be added to the subscription, which is due to be removed at the moment. Only a part of the projects is known.

Recall that December 2022 was a very poor month for Game Pass players only received 12 projects, most of which only been released on external platforms. The first month of 2023 looks much better already.

The games being pulled in January 2023.

At the moment, there is no information about the games that will be removed from Game Pass in January. There are no games in it.