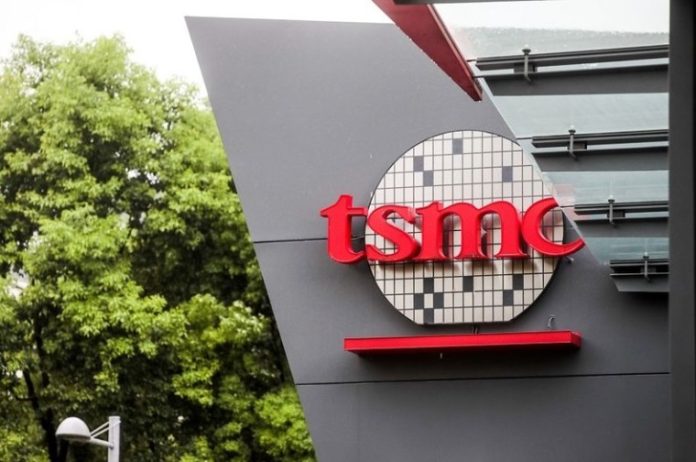 According to the press release, TSMC estimates that 3nm technology will create end products with a market value of $1.5 trillion within five years of mass production. TSMC has a reputation for producing high-quality chips using advanced manufacturing processes, and serves a wide range of customers in the technology industry, including Apple, Qualcomm and Nvidia.

In addition to the success of 3nm technology, TSMC emphasized the expansion of 3nm capacity in Taiwan and Arizona. The company’s Fab 18 facility in the South Taiwan Science Park will serve as its “GIGAFAB” facility producing 5nm and 3nm process technologies, while the Arizona site will also have 3nm capacity. These expansions demonstrate TSMC’s commitment to investing in advanced manufacturing capabilities and meeting the demand for 3nm technology.

TSMC is also making preparations for its 2nm, which will be located in the Hsinchu and Central Taiwan Science Parks. These models will consist of six stages and are proceeding as planned. Previously, the company also announced plans to manufacture 4nm chips at its Arizona plant when it opens in 2024, due to growing demand from Apple.

TSMC mentioned how 3nm is the most advanced semiconductor technology in terms of power, performance and area (PPA) and offers 1.6X logic density and 30-35% power reduction compared to its 5nm process. It also has advanced transistor technology and is expected to support the development of new applications in areas such as artificial intelligence, 5G and high-performance computing.

TSMC says it is committed to green manufacturing and has implemented various measures to reduce its environmental impact and promote sustainability. The company’s Fab 18 facility in Taiwan South Science Park follows Taiwan Green Building and Taiwan LEED certification standards. The facility will also use water resources from the TSMC STSP reclaimed water plant to gradually reach the company’s goal of using 60% reclaimed water by 2030.