UFO 50: Derek Yu is still working on it 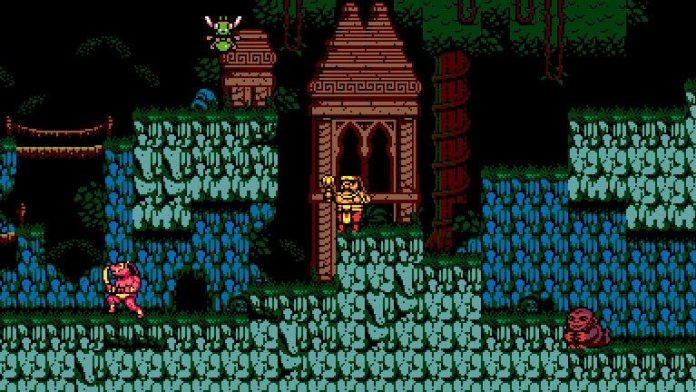 Derek You, principally known for Spelunky, is still working at UFO 50, despite the silence that took place on the project.

Unfortunately, there is no date to release, so we don’t know how long we can play the final version. The text in his tweets is too short, as it said, so I’m still working on UFO 50.

UFO 50 is a collection of fifty single-player and multiplayer games created by Spelunky, Downwell and Catacomb Kids. If you don’t care, they’re not just mini-games, but complete games. The games were created from the early 1980s, according to a story telling the story of the subtitle. This is a curious collaboration project created by some of the most prominent exponents of the independent scene.

Anounced years ago, UFO 50 was scheduled for 2018 but didn’t realize it was right when it was to come to the market. The announcement was only made on PC. Unfortunately, there wasn’t much talk about how many years this time I was in the know now that I did not receive messages. The whole development team is composed of: