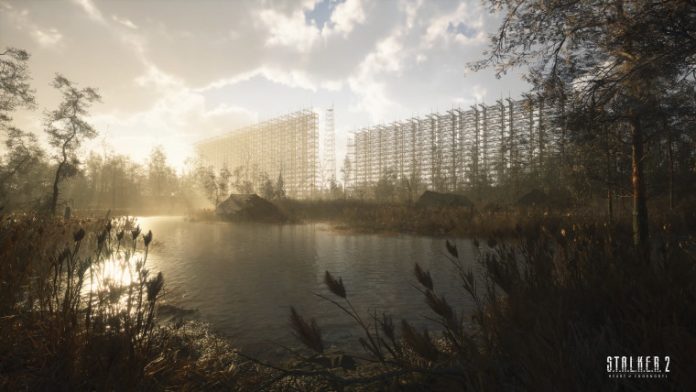 the follower Series developer GSC Game World had something exciting to share with fans as the new year approaches. Today, the developer released the new “Come to Me” gameplay trailer for the upcoming entry Heart of Chornorbil. It features more of the combat, different open environments for players to explore, a look at the returning inventory management system, and more. Catch the shots above.

Located in the exclusion zone around the Chernobyl nuclear power plant following a second disaster, STALKER 2: The Heart of Chernobyl It has players exploring the radioactive landscape that has spawned many mutants, anomalies, and unfriendly adventurers. The developer pitches it as an immersive horror-themed sim, all with Unreal Engine 5 and high-end atmospheric visuals.

Given the popularity of the series among the modding community, unsurprisingly, GSC will also offer official modding support for its latest game. Multiplayer PVP is also coming as a feature, though it will be included in a free post-launch update.

Despite some reports of major internal delays, the trailer reaffirms the studio’s latest release window of 2023, though it hasn’t been narrowed any further. The Ukrainian developer originally announced the title in 2020, with a 2022 launch planned. However, GSC Game World was forced to push back the launch to 2023 following Russia’s invasion of Ukraine earlier this year.

STALKER 2: The Heart of Chernobyl Coming to Xbox Series X|S and PC. Xbox Game Pass and PC Game Pass subscribers also get a title on day one at no extra cost.