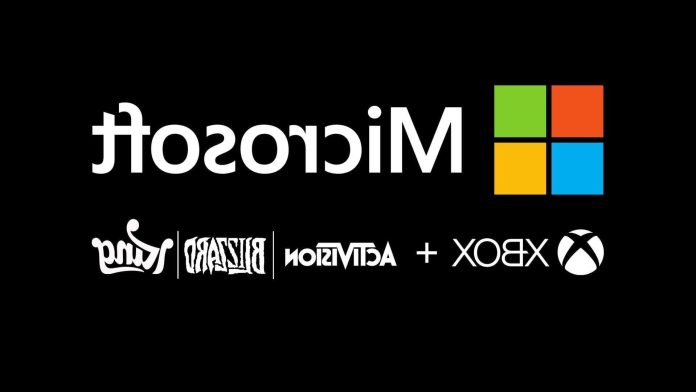 Microsoft responded to the FTC’s block of acquiring Activision Blizzard by claiming the move was unconstitutional. A few weeks ago, the FTC issued a request to block the acquisition and says it would protect the company from the Microsoft banner. That would mean that bringing the company unfair advantages on the market, and basically create a monopoly. Call Of Duty being used as the most popular example, this game becomes a bargaining device and Kotaku reported that Microsoft offered the franchise as a PlayStation Plus-only title.

Microsoft has legally decided to leave the block with its own statement, noting that one company could not change the landscape of the gaming industry and that even the one-way franchise like Call Of Duty will not upend the whole marketplace. The company even mentions that they have offered to put Call of Duty on the Nintendo Switch (as it hasn’t been on the Nintendo console in years), and even cited that the Nintendo has many first-party games that are far more popular, exclusive to Nintendo-based consoles for decades, and the marketplace has thrived despite having some of the most famous games on the planet under their banner.

Microsoft supposedly claims that the move is in violation of the Constitution. As they put down the 37 page explanation, they declared: “These proceedings were invalid because the structure of the Commission as an independent agency that has significant executive power and its associated restrictions on the removal of the Commissioners and other Commission officials violates the U.S. Constitution and the separation of powers.”

Let’s see how everything went when this eventually hit a courtroom. Whether you agree to Microsoft or not, don’t deny they do make good points. In other acquisitions over the years, Sony never engaged in a problem with the FTC, and there didn’t seem to be an issue. It took for them to acquire Bethesda and they rolled up franchises like DOOM, Quake, and Elder Scrolls.